A deep commitment to community & environment.

Wedgewood West is Frederick's premier industrial park opportunity. Located in the Route 85 South Corridor near the crossroads of Interstates 270 and 70, this property houses 6 buildings with a total of approximately 675,000 square feet. 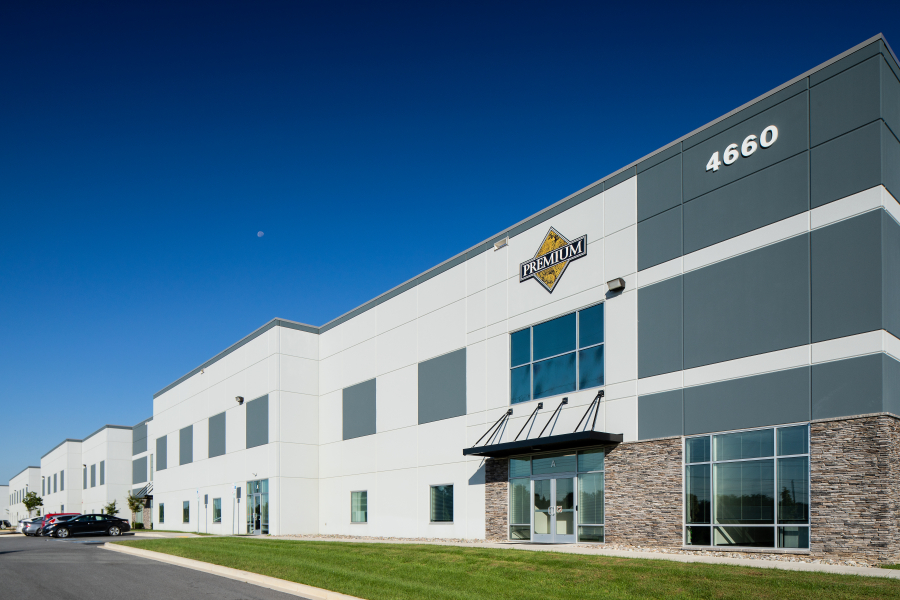 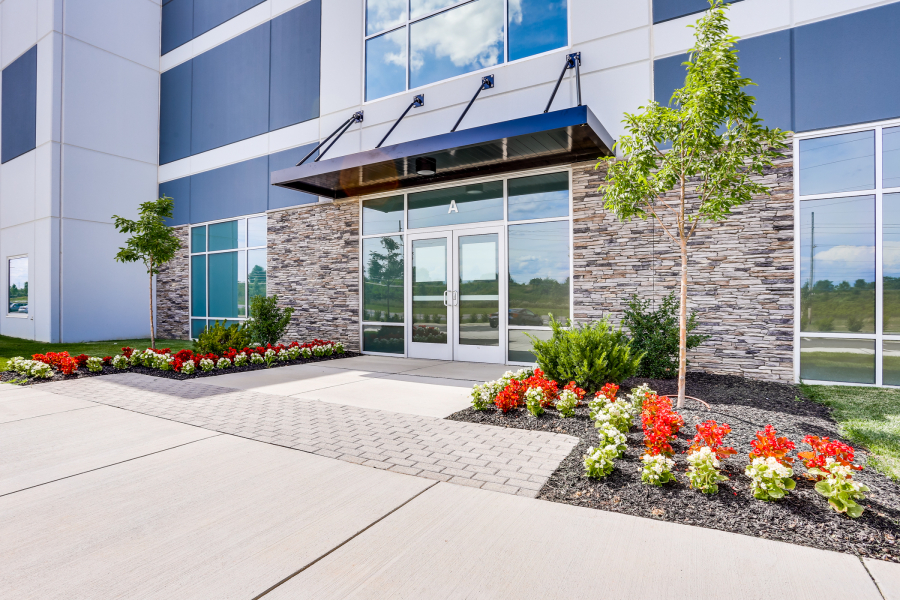 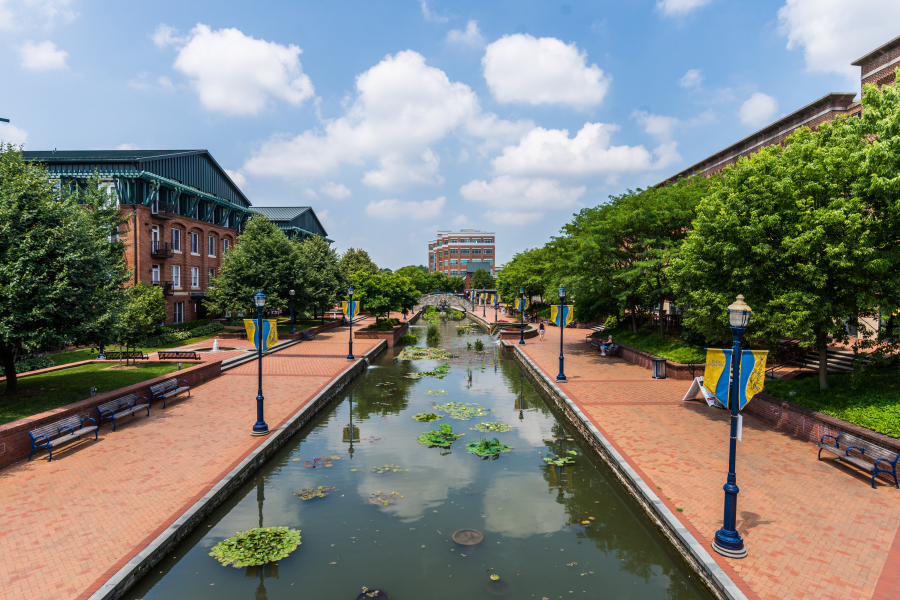 Wedgewood West's proximity to the City of Frederick is among its greatest assets. As a city steeped in rich heritage, Frederick, Maryland offers and exceptional quality of life combined with a balanced and thriving economy. The second largest city in Maryland, Frederick is home to an over-expanding population of over 290,000, with growth outpacing the rest of the state by 6% since 2000.

It's easy to see why businesses are attracted to Frederick. From its world-class business parks and affordable commercial corridors to its award winning historic district, Frederick offers dynamic opportunities for businesses, corporate offices, technology companies and start-ups.

With the distinction of being named one of America's smartest cities by Forbes.com, Frederick - like many robust regional cities - is in a period of unprecedented business expansion. With over half of the labor force college educated, Frederick affords the 5,760 businesses employing nearly 100,000 workers the ability to compete on a global basis.

With area housing averaging 52% less than neighboring Montgomery County and 56% less than Washington, D.C., and the incentive of a reduced commute time, Frederick provides a modern day work/life balance for employees.

Inquire About This Property